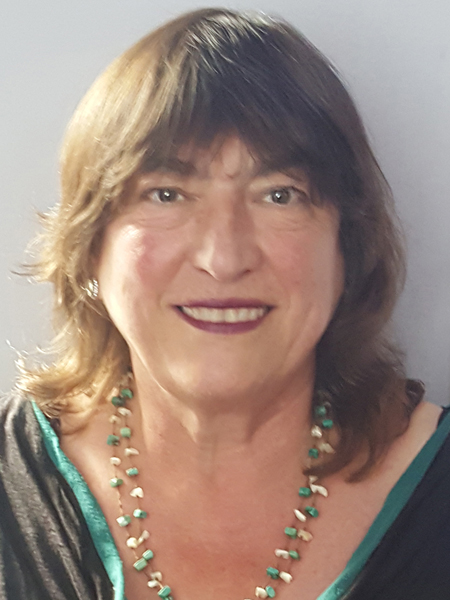 This workshop will now be held online and live streamed.

This 3 day weekend workshop focuses on deepening and strengthening your ability to do basic poses. You will be able to identify what to develop during your weekly yoga classes and home practice. It is recommended that you have at least 6 months of yoga experience to take this workshop.

Janet MacLeod began studying yoga in London during the late 1970’s. She became a Certified Iyengar Yoga Instructor in 1983 and has continued to study since with the Iyengar family both in the West and in India. As both a faculty member in the teacher training program at the Iyengar Yoga Institute of San Francisco (IYISF) and an assessor for the National Certification Committee, she has a deep understanding of Iyengar Yoga.

Her style of teaching is faithful to the ancient tradition of yoga, but is infused with love and light. Janet believes in sharing the joy that she has found in yoga with all who come in contact with her. This along with the technical skills she has accumulated over many years of personal practice, study, and teaching make her a much sought after teacher. Learn more about Janet at www.jmacleodyoga.com.

Your cooperation and understanding of our cancellation policy is greatly appreciated. If you find yourself unable to attend this event, please notify us as soon as possible so that your place may be offered to someone else.